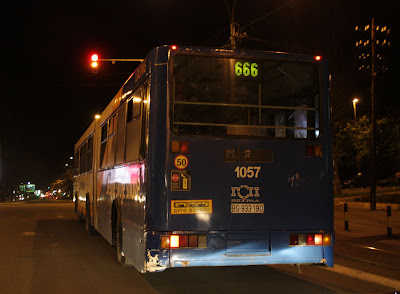 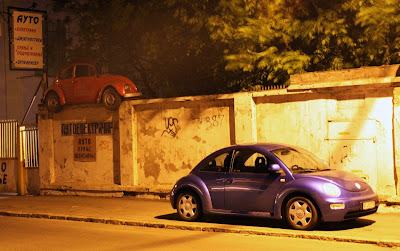 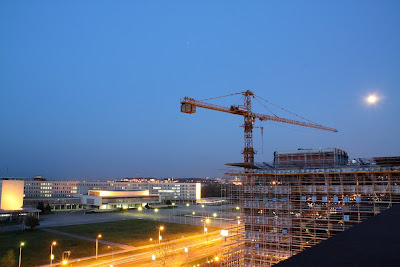 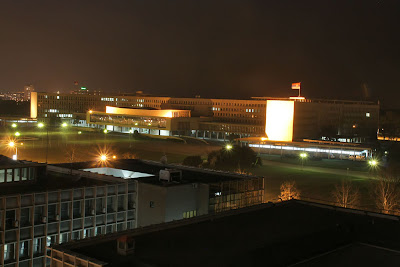 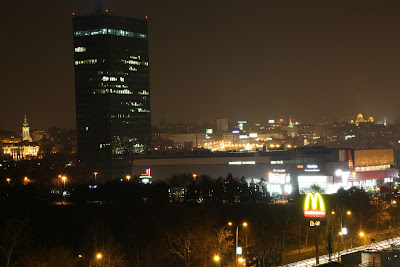 First it was called Federal Executive Councils (Savezno izvršno veće) and then Palace of the Federation (Serbian: Palata Federacije or Палата Федерације), a seat of the former federal governments of Yugoslavia and Serbia and Montenegro (also called the SIV building).

Ušće Tower was built in 1964 to serve as headquarters of the Central Committee of the League of Communists in the former Yugoslavia. The building was exclusively used for the Communist party.The original building was 105 m tall. Even today many people still call it CeKa which is the acronym for Centralni Komitet (Central Committee).

Boat Restaurants next to Hotel Yugoslavia 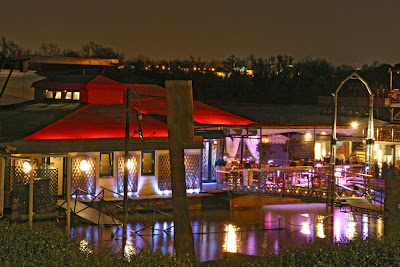 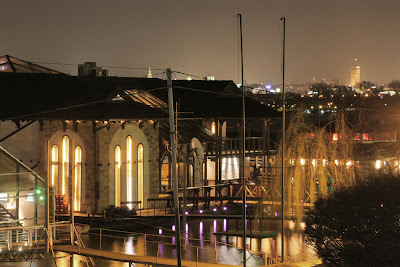